Mr Albert Henry Cheater, a former Chief Fire Officer in the town, first established the business and he was succeeded by Sam Fields.

Peter Peace moved to Romsey in 1966 and carried out his duty as funeral director in the town with much dignity, care and professionalism for over 30 years.

Simon and his son Michael Peace now look after the day to day running of the business. Simon went to school in Romsey and then joined his father in 1981. Once a keen sportsman, he now enjoys keeping livestock and has successfully shown them at local agricultural shows over the years.

Michael became the third generation in 2003. He was also schooled in Romsey and was head chorister at Romsey Abbey. Having played both Cricket and Rugby locally, he now lives in Romsey with his young family.

Simon and Michael and their experienced team are proud to continue the family’s tradition with the emphasis on traditional family care.

At our Romsey location, facilities include dedicated Chapels of Rest set in our large beautiful garden. 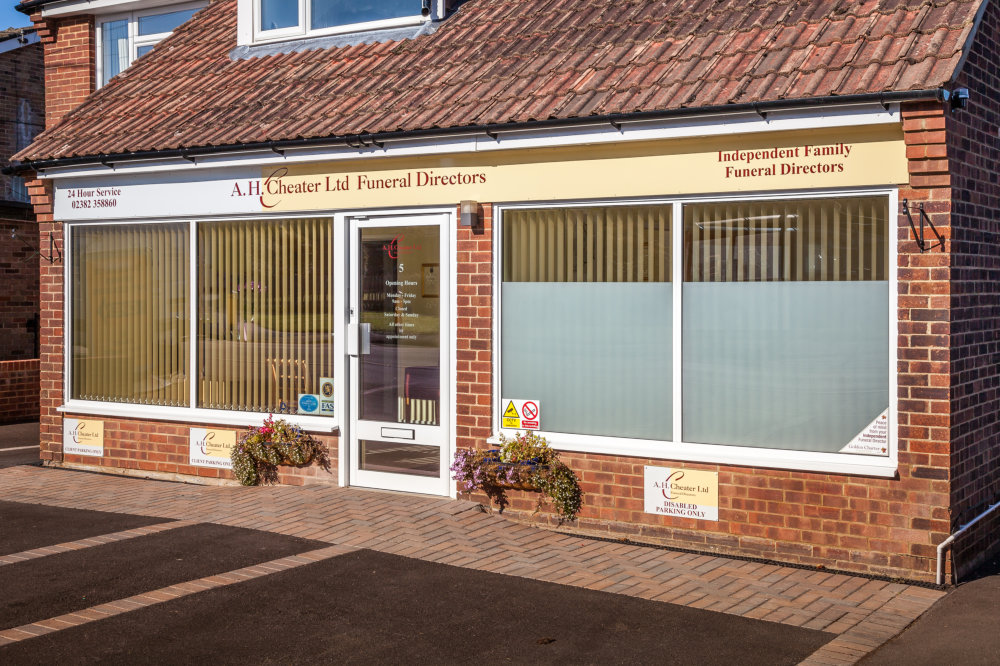 Here at our North Baddesley location we have a reception, an arrangement room, a chapel of rest and mortuary facilities.