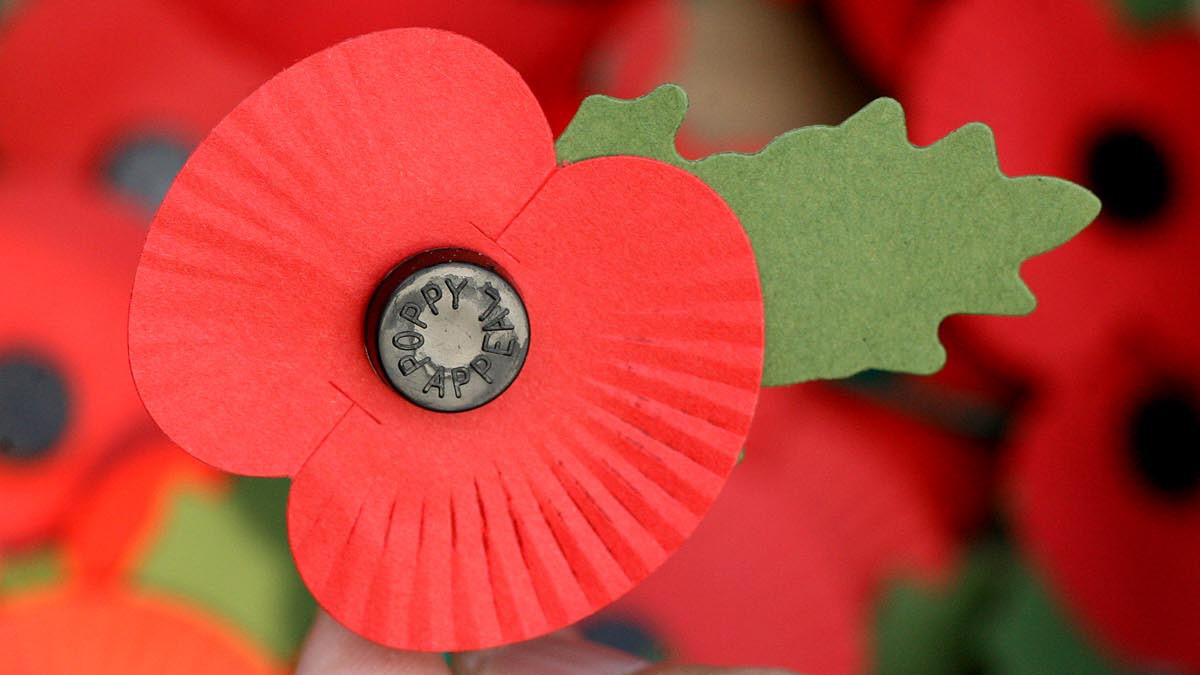 Below is a short article from the manager of A. H. Cheater North Baddesley, Graham Lusty. Graham served for Queen and Country in the Royal Marine Commandos for 8 years and went on tours to both Iraq and Afghanistan and we feel proud to have him with us.

On the 11th hour, of the 11th day, of the 11th month we mark what is known as Armistice Day or Remembrance Day with a 2-minute silence. This day marks the last day of World War One and we take this time to remember all that have died in any conflict while serving their country. It is also a time to acknowledge those who have served their country and live with the scars either physically or mentally from War. The Poppy is the symbol we use to represent our acknowledgement of this, the Poppy is not there to glorify war in any way but to offer hope for a peaceful future and the responsibility we all hold to work towards this peace that so many have fought for.

So why is the Poppy used to symbolise Remembrance Day? The Poppy was the first flower to grow on the battlefields after WW1 had finished. The battle fields gave prime conditions for the Poppies to flourish, the continual bombardment disturbed the soil and brought the seeds to the surface. They were then fertilised by the nitrogen from the explosives that were used and the lime from the shattered rubble from the buildings gave an ideal grounding for these poppies to grow.

A small fact not commonly known is that Poppies also provide a source of morphine which is a powerful pain killer used to help soldiers throughout various conflicts while in physical pain. This is taken from the opium grown within the poppy.

When Poppies were first sold they were made from a silk rather than the paper they are now made of. Monia Michael who had been inspired by the poet John McCrae’s poem In Flanders Fields wrote her own called “We Shall Keep The Faith” in which she vows to wear a poppy to remember the people who died due to war. Then in 1920 a French lady called Anna Guérin who was also inspired by the poets and the idea of wearing a poppy, made some from silk. These were then brought to England and sold to raise money for the Earl Haig Fund which supported former soldiers and the families affected. When the British Legion was formed in 1921 it ordered 9 million of these silk poppies and sold them on the 11th November. They sold out almost immediately with the first ever Poppy appeal making £106,000. This money was used to help WW1 Veterans with housing and employment. There after poppies were sold each year to help Veterans. In 1933 poppies were produced in a purpose-built factory in Richmond